Provided by   The University of Melbourne

In this project our mission was to preserve and publically showcase student filmmaking from Australia’s oldest film school, and to continue that process into the future.

The School of Film and Television has long held a physical archive of student films, including those transferred in 1992 when the School moved from Swinburne Institute of Technology to the VCA.

In order to preserve these materials, and to make them more broadly accessible, the School has had a long-time aim to digitise the celluloid films and tapes.

With the School celebrating it’s 50th Anniversary in 2016, our efforts began to materialise.

A Significance Assessment was undertaken in 2014, which reinforced the national value of the collection, and the University formally recognised the archive as a member of its key Cultural Collections.

Funding and in-kind support was secured, in association with the 50th Anniversary, to digitise and publish 50 student-made films that could represent the cross-section of social and historical stories within the collection, as well as films and filmmakers who have since gathered significant reputations.

In the project we interviewed alumni filmmakers and school staff from across those 50 years and released these as a collection in mid 2016 on YouTube.

Since then the School has received further funding and support from external partners including Film Victoria, ACMI, ANDS, Arcitecta and the National Library of Australia, Community Heritage Grants to continue the digitisation of the full collection of over 1700 films, made from 1966 to 2016, and to build a digital platform to house the collection. Ongoing, we aim to provide online access for researchers and the public to most of the films produced in the school. Auxilliary materials such as scripts and promotional materials may also be available.

The heritage and contemporary short films within this collection recognise the potential influence of new and emerging filmmakers on the industry and on our screen based storytelling. 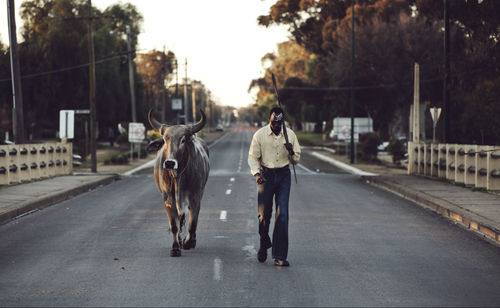