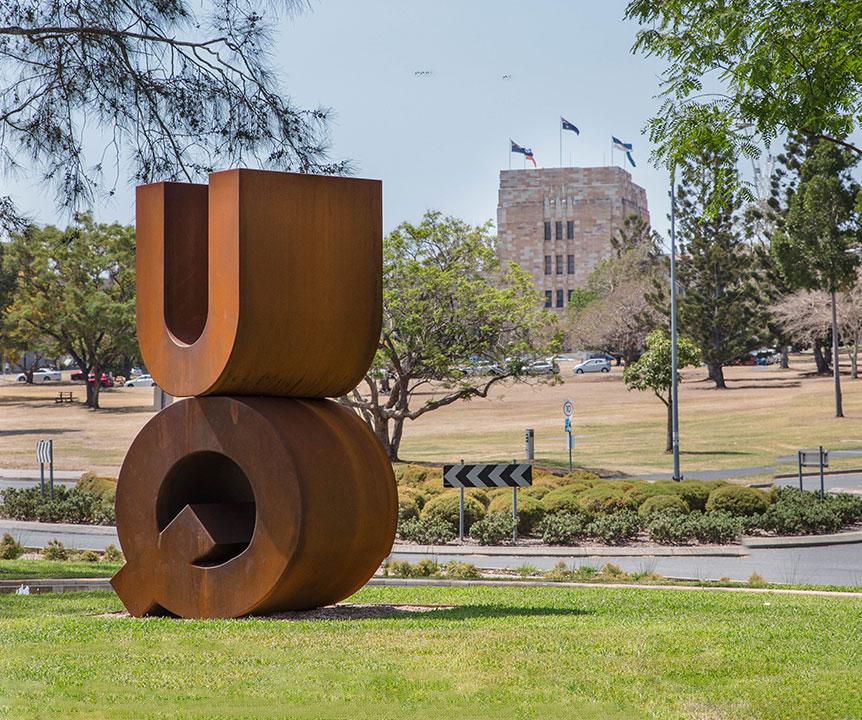 The University of Queensland (UQ) is in the top 100 universities worldwide, measured through a number of major independent university rankings.

The University's outstanding 215,000-plus alumni include a Nobel laureate, the CEO of a Fortune 500 company, an Academy Award winner, and leaders in government, law, science, public service and the arts. The University celebrates its alumni as its greatest assets. Their achievements make the University great - and, in return, the University will work hard to strengthen its reputation.

UQ is one of only three Australian members of the global Universitas 21, a founding member of the Group of Eight (Go8) universities, and a member of Universities Australia.

UQ people are aiming ever higher to deliver benefits to society and the environment worldwide.  These ambitions are underpinned by research excellence - a quality manifest in the rising number of peer-reviewed publications from UQ researchers.

Data Profile
The University of Queensland has 887 data records in Research Data Australia, which cover 1553 subjects areas including BIOLOGICAL SCIENCES, MEDICAL AND HEALTH SCIENCES and Crystallography and involve 7 group(s). All of the information provided by The University of Queensland can be accessed from the box on the right hand side of this page.
Research Support